DMA’s & Then 2015: Marketing Authenticity Is Central to Brand Success 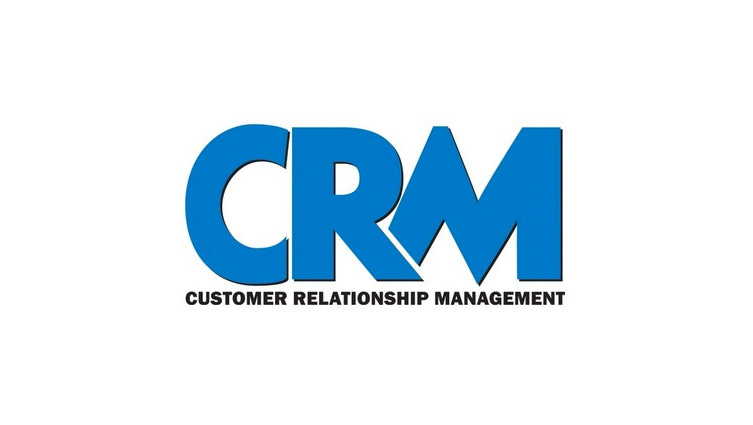 BOSTON — The theme of the day at the Direct Marketing Association’s & Then conference was authenticity and promoting a purpose that resonates with customers. Throughout day one, speakers discussed the payoffs that result from a strong vision and thoughtful creative direction.

To open the event, Blake Mycoskie, founder of Toms Shoes, shared lessons from his experience in heading the original “one-for-one” business. Under the model, which he invented, Warby Parker, a for-profit organization that donates one product to charity for each one it sells, has been successful largely because buyers feel empowered by having an impact with each purchase, and they identify with its mission statement.

Mycoskie launched Toms Shoes as a small operation out of his apartment in 2006, and it has since donated 35 million pairs of shoes to needy children. Mycoskie recommended that the one-for-one model be more widely embraced. “Giving doesn’t just feel good,” he said. “It’s also good for business. If you incorporate a purpose or meaning beyond just profit, your customers become your greatest marketers.” Doing so will also attract stronger talent and partners who back the brand, as they are increasingly longing for something more substantial than just a paycheck, Mycoskie said.

Kevin Roberts, a professor and executive chairman of Saatchi and Saatchi, shared a similar message during his afternoon keynote. He stressed the importance of understanding customers’ emotions. “We’ve got to move from stats to stories,” Roberts said. “It’s all about the emotional connection you make with people. It’s not [just about knowing] what consumers do or say—that’s table stakes. Rather, you win today by figuring out how [customers are] feeling.

“We live in the age of the idea,” Roberts said. “[Ideas] are the currency of…tomorrow. [Technology is] nothing without a fantastic idea, and we must not ever lose sight of that,” he said.

For the Boston Celtics—an NBA team with a rich legacy that hasn’t seriously contended for a championship in several years— getting fans to the games requires an ongoing effort to rekindle their’ passion, saidPeter Stringer, the club’s vice president of digital media. Since the organization is made up of young and unrecognizable new players, marketers have had to make an effort to familiarize fans with new recruits. One way they’ve done this is by “trying to sell personalities and market them across our digital channels,” Stringer says, to show “what these guys are like on and off the court” and let fans get to know them. “People get attached to the athletes,” Stringer said.

Authenticity has also been paramount to General Electric. In recent years, the company has become increasingly visible thanks to its willingness to branch out while still adhering to its core beliefs. After the great recession of 2008, GE began to redefine its public image. The 123-year-old company set out to combat its reputation as an “old and stodgy” company that is responsible for manufacturing dry machinery, according to Rich Narasaki, its global director of brand and design. But in doing so, the company realized that it would make sense only to appeal to its most avid followers and “to make things more personal and memorable,” to those “gearheads,” Narasaki said. The company has established a distinct presence by producing videos and online memes that establish a personality and personal voice. The videos have allowed the company to demonstrate a sense of humor and remind the world that, while not “hip,” GE is doing important work that shouldn’t be taken for granted.

For the brand, that has meant getting creative. For instance, the company launched a limited-edition moonboot sneaker for $19.69, in 2014, in honor of the 45-year anniversary of going to the moon; it featured Neil Armstrong in a campaign wearing them.

Narasaki encouraged brands to be similarly “authentic, find [their] audience, and be unexpected,” as it can be an effective strategy in the long run. 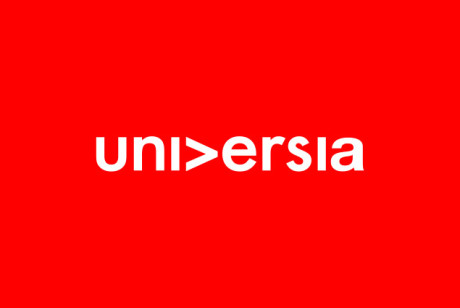 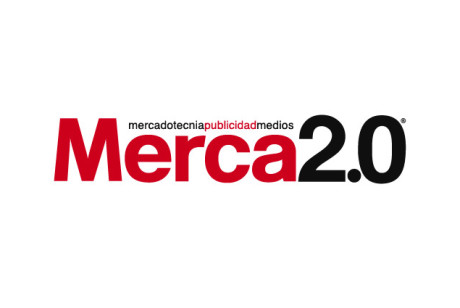 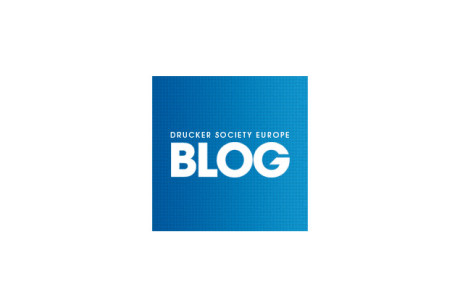 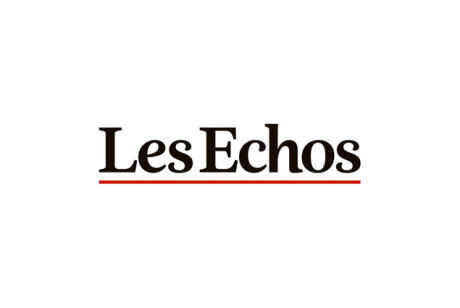 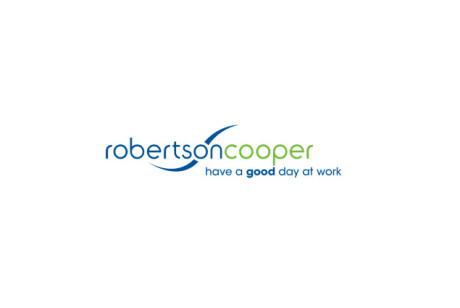 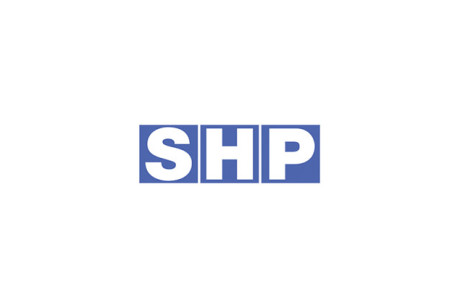 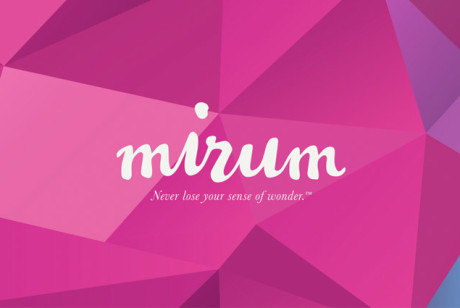 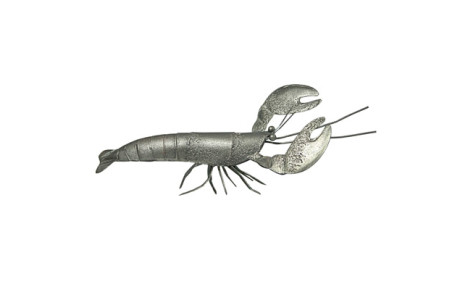 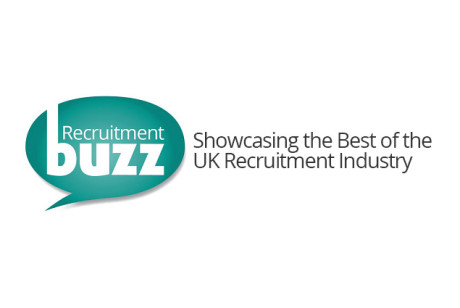 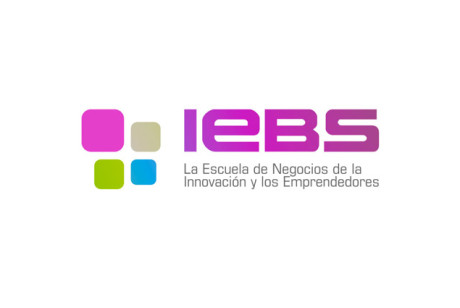