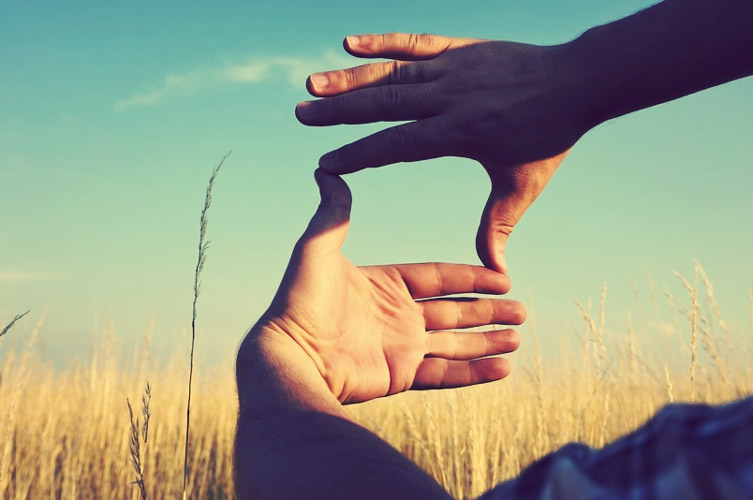 In 2008 you had to be a radical optimist. 2009 demands the same. And more. In this keynote presentation at the South African Ad Review Awards in Johannesburg, Kevin Roberts serves up seven ways to Win Ugly in 2009 and talks about the importance of creativity and ideas to get through us these stormy economic seas.

This is an amazing time to be in South Africa. A general election yesterday and a new president on his way.

We’re here to celebrate the people who rocked our world last year. Ideas people doing great work with great clients. Radical optimists every one of them.

The next 6 months will not be pretty…

Fact: Large-scale global survey by the BBC survey revealed that 70% of people believe we need major change in the way the global economy is run.

But we can adjust to this new reality. “Keep calm and carry on.”

I’ve heard enough about losing. Let’s put our hearts and souls into winning. Be as rough and ready as it takes. Do your best, take the win, keep moving, win again.

Vince Lombardi, American football coach of the century: “Winning is not a sometime thing; it’s an all-the-time thing…a habit.”

The World Cup in 2010 is a fantastic example of what Winning Ugly is about. As fans and players we’ll always take the win. Beautiful or Ugly.

Under pressure we find out who we really are. Here’s how to win:

1. Expect the unexpected.
No one has been here before. Get used to bad news. Be fast and flexible.

Quote. It is not the strongest of species that survives, nor the most intelligent. It is the one that is most adaptable to change – Charles Darwin

For Saatchi & Saatchi Lovemarks is core. We are The Lovemarks Company. But the idea is bigger than us. We don’t own it. Lovemarks are owned by the people who love them.

4. Act decisively.
At Saatchi & Saatchi we’ve come up with the 3-Day Rule. Someone has a problem, they get it to me. I promise to get back to them in 24 hours with a decision. They promise to action it in 24 hours. Fail fast, learn fast, fix fast.

5. Face Forward. Stand tall. Be brave.
Clients want to hide behind metrics and play it safe. Don’t let them. Inspire them with your confidence.

6. Differentiate price from value.
Price is an easily matched commodity. Essential, but table-stakes. Today you have to create priceless value for your clients. Consumers are redefining value constantly. Price plus quality, authenticity, sensuality, community.

7. Win with transformational Ideas.
An idea is an idea once. No one has seen it before. It should be a revelation.

Hyundai had a great idea. Customers could return a new car if they lost their job. Ford and GM made similar offers within weeks. Followers, not ideas people.

True Blue is a transformational idea. Inspire people to make the best choices for themselves and for the planet.

Example. Lance Armstrong’s Livestrong unites people to fight cancer. The yellow wristband is a visible sign of support. Nearly 70 million have been sold.

Business in the 20th century was built on the ‘er’ words: bigger, faster, cleaner, cheaper. More mattered most.

Business in the 21st century is being created out of emotion: health, value, happiness, partnership, experience, social and cultural responsibility, fun.

The winners of Ad Review Awards tonight are all 21st Century people. Let’s celebrate them – and let’s have fun. 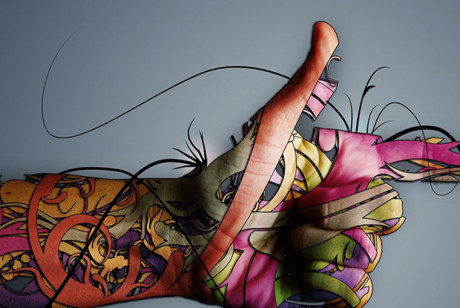 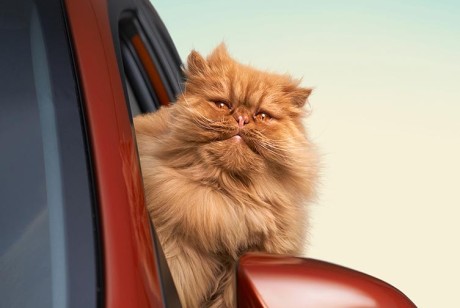 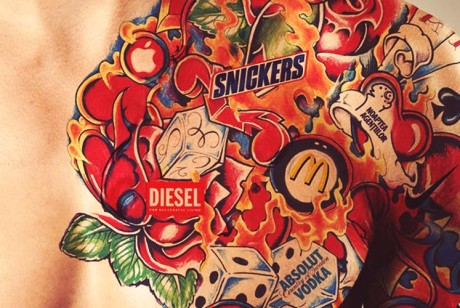 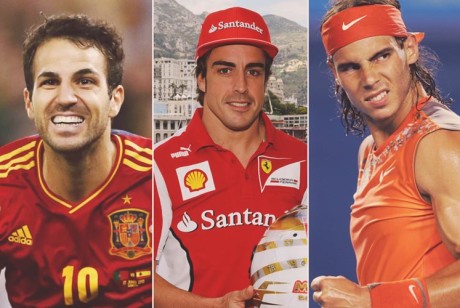 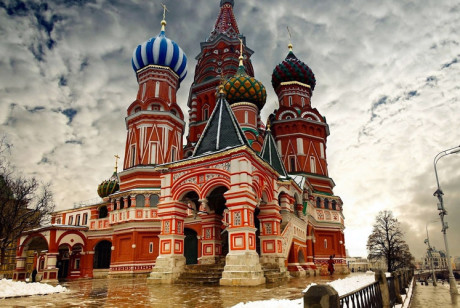 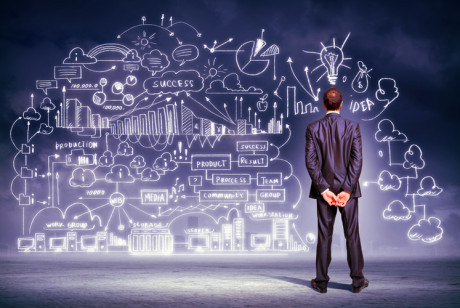 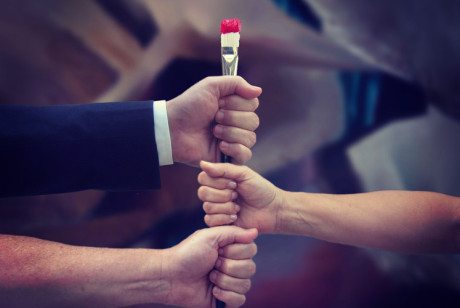 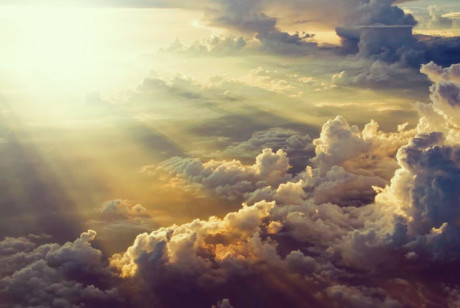 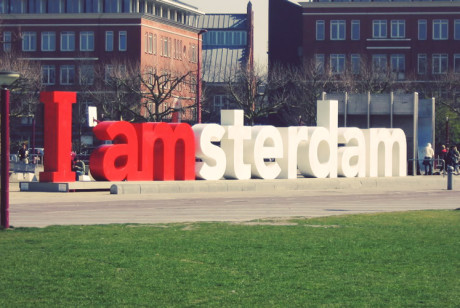 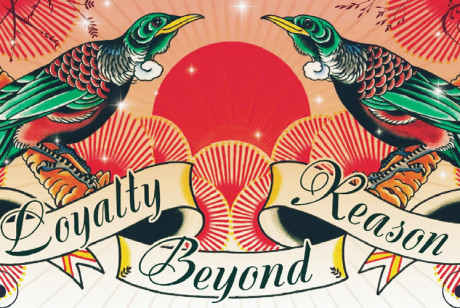