Andes Beer – Fairest Night of All

The piece was directed by Diego Núñez Irigoyen from Agosto production company.

Andes gathered all the most attractive men in Mendoza for a huge Saturday casting that lasted all night. Was it to find the latest advertising star? Well, not really. It was actually a fake casting whose objective was to take all good-looking men out of the competition for one night, so that average guys could finally be the centre of female attention.

While regular guys took advantage of a night without hunks, the men at the casting became part of the new Andes commercial. Without suspecting anything, they themselves explained for the cameras how Andes pulled off the stunt. 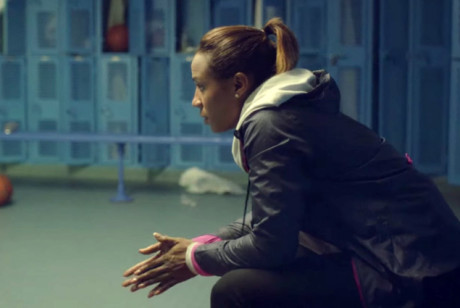 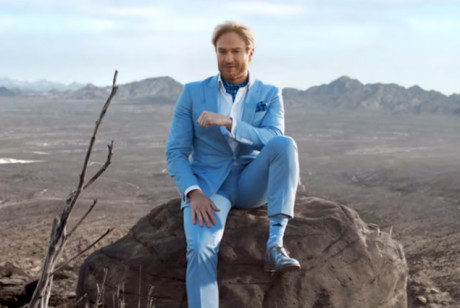 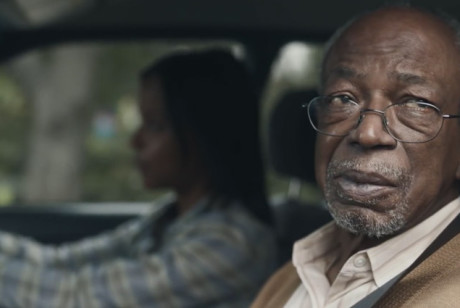 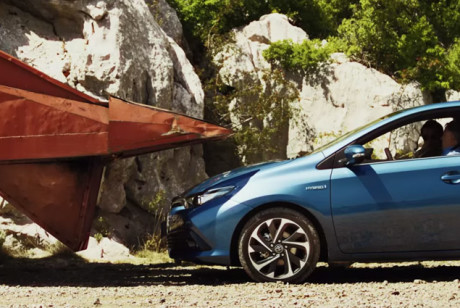 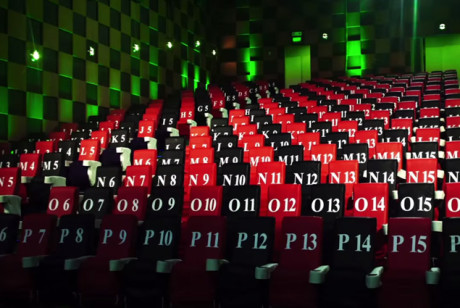 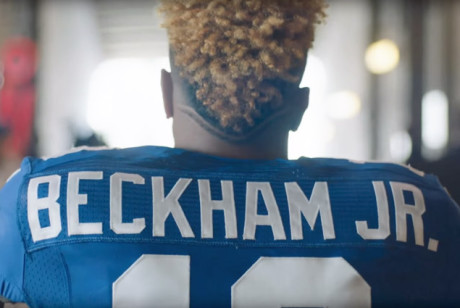 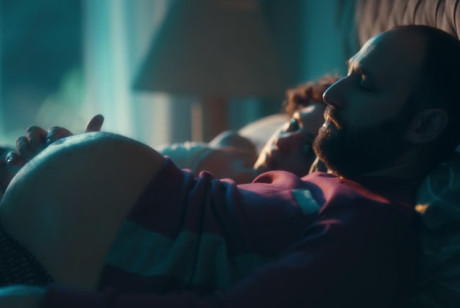 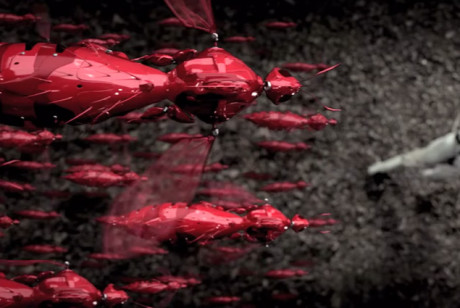 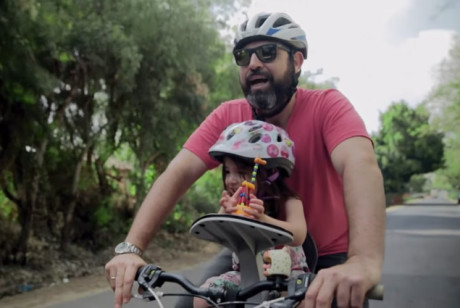 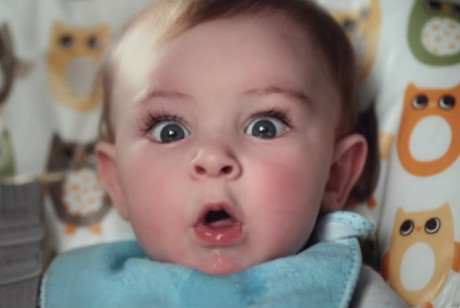